The 2011 Competition Season Awards Banquet, hosted by the Anderson Corvette Association, was held on the eventing of April 28, 2012 at the Madison County Shrine Club facilities. A large number of competitors and track workers were able to attend to received recognition for the past season's activities. 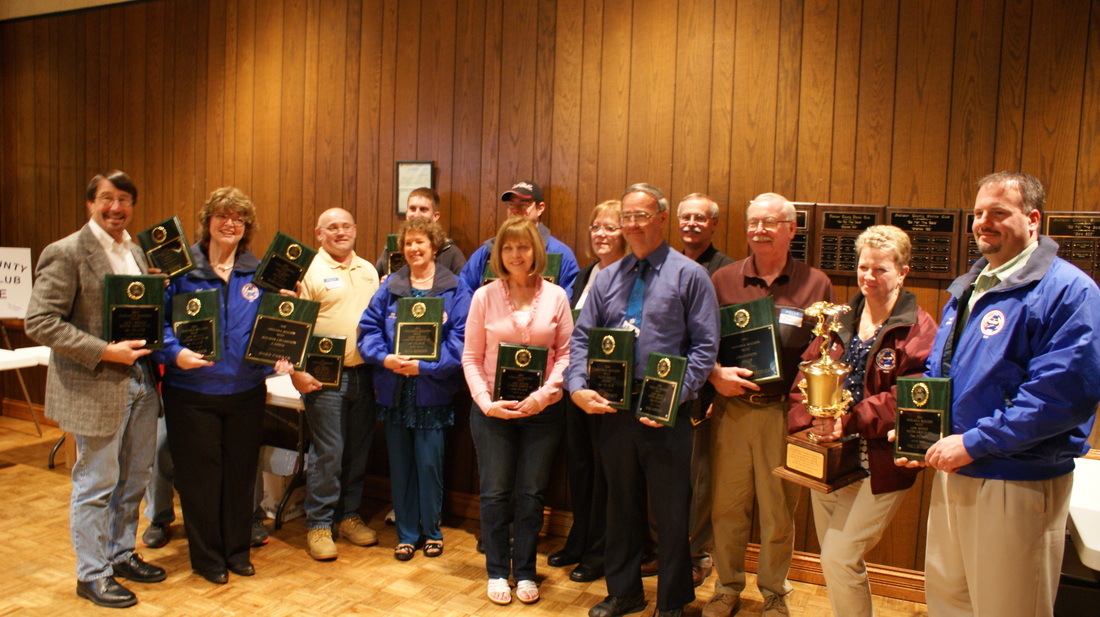 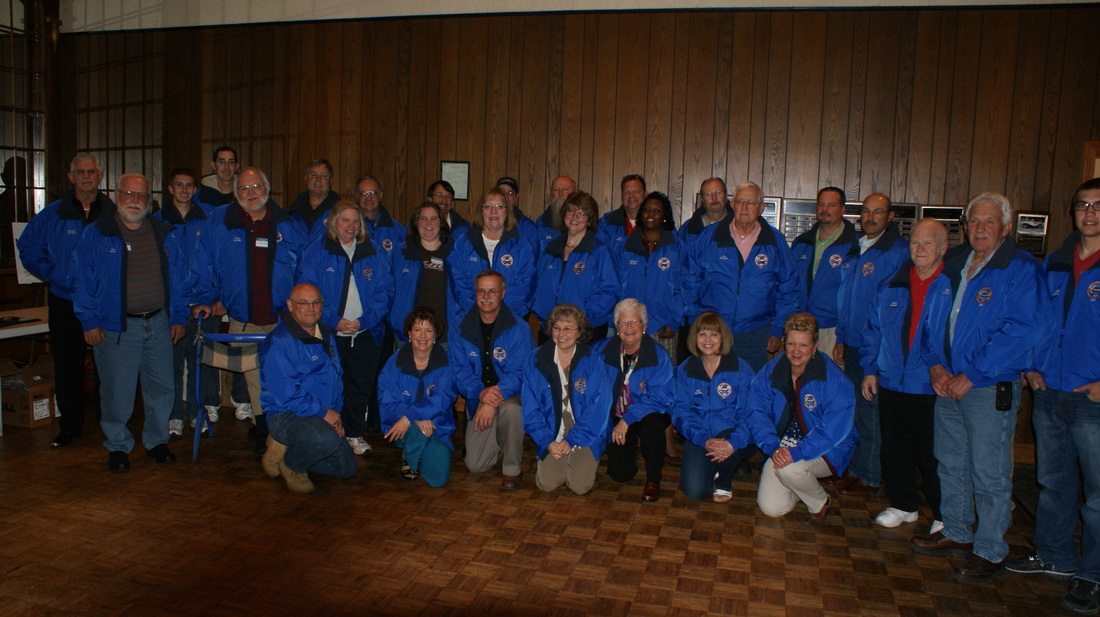 Kay Clawson is this winner of the Regions most Prestigious Award! 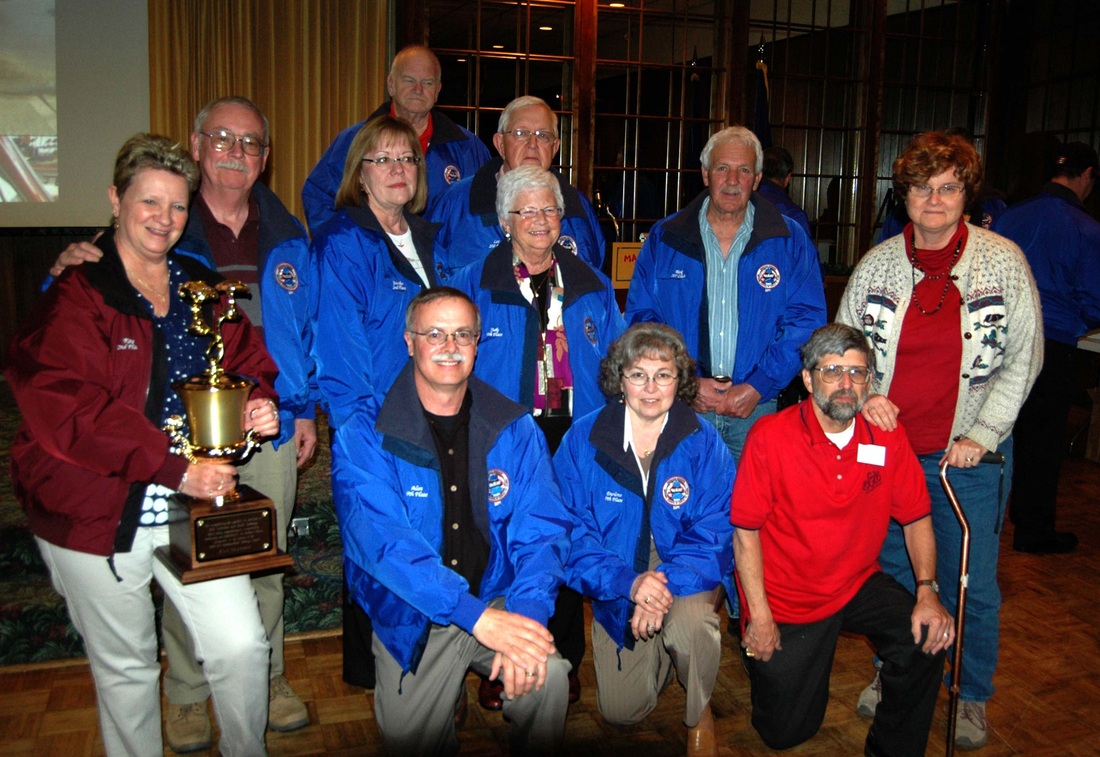