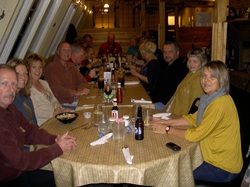 The 2012 Christmas dinner was held at Claddah's on December 8, a rather mild Saturday evening. Almost half of the club's membership were able to attend this year's last big event. The dinner was great and there was even time for socializing before the Irish band struck up. No one got up and danced, but everyone enjoyed the entertainment, even though it made conversation a little hard at times. 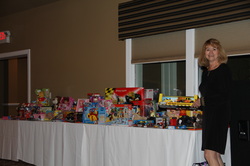 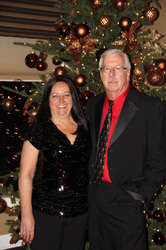 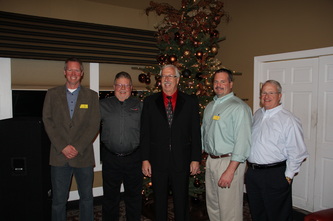 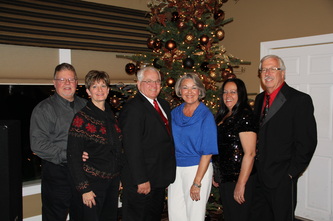